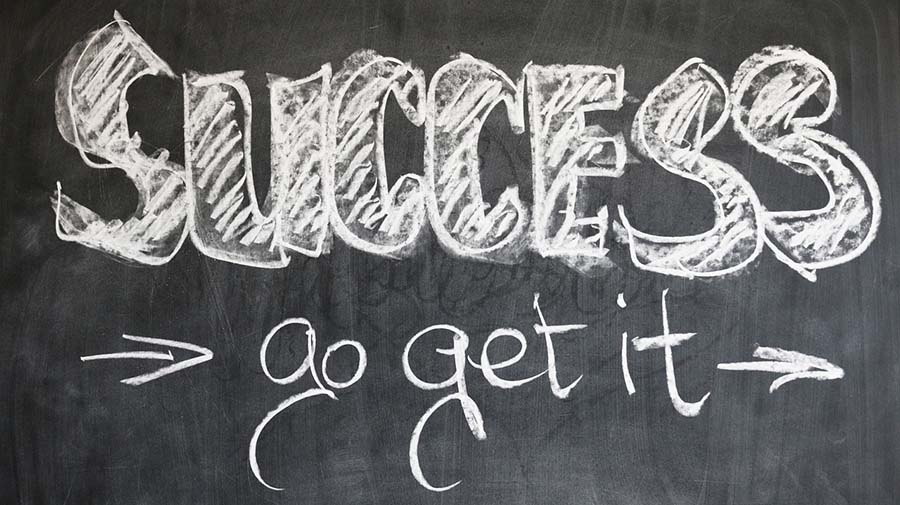 I didn’t set out to become an Amazon Best Selling Author. In fact, that wasn’t even a thought that entered my head until the moment it happened. After all, being credited with writing a bestseller was reserved for famous authors—those who had been writing for years and truly earned their place up there in the dizzy heights of publishing stardom—wasn’t it?

How wrong I was.

With 3,187 free downloads in 3 days and a number one best seller ranking in two paid Kindle store categories just 48 hours later, I had somehow bucked the system and done something I never thought possible.

How was it that a first-time author with a book on a topic as boring as website design could attract so much interest and be sat at the top of the pile?

Looking back now, I can clearly see all the small steps that contributed to Cracking The Website Code’s success as a whole—I just didn’t realise at the time that I was making all the right moves in all the right places (there’s a song in there somewhere, I’m sure of it).

So many new authors don’t achieve this level of success, and it’s easy to see why in hindsight. It’s so easy to get bogged down with the task of just getting to the end of writing your first book, that you forget about (or are unwittingly unaware of) all the peripheral activities that are equally as essential as creating your work of art.

But Why A Book And Why Now?

Before I started writing Cracking The Website Code, I have to admit I had been flailing around online for a few years, trying various tactics to find my groove. For many years I’ve helped other business owners with their websites, propelling them forwards and allowing myself to take a backseat ride for a poor amount of compensation. But this wasn’t enough anymore. It wasn’t about being paid poorly for my efforts—that was my fault for not charging enough—it was  more about seeing others do well but never achieving the same thing for myself.

Something had to change.

I stopped taking on new website clients and looked for ways to fulfill my own dreams instead of someone else’s.

I think everyone who has ever tried to make money online has fallen prey to shiny object syndrome, and I was no different. Someone would send me a link to a new course and I’d sign up. A new software product that promised to rocket launch my business came on the market and I was on it like a shot. I delved into Instagram training, internet marketing, Facebook ads, creating software products, implementing “money” websites using automated tools… the list goes on.

But none of this made me feel good and most of it didn’t make me much money either. Sigh.

I finally had an a-ha moment in 2015, when I realised that the people who have the most success are the ones who combine what they’re good at with what they love doing and truly allow their enthusiasm to shine through. By allowing myself to use my expertise and passions to help others fulfill their goals, I would also fulfill mine.

In my world, going back to my roots and sticking to something I’m an expert in and am also passionate about, meant having another crack at the website side of things. But this time it would be different.

Designing websites for entrepreneurs and small businesses can be fulfilling but I only have one pair of hands and there are only so many hours in a week that I can spend on it, given that I also work full time. A new approach was needed. One where I could help more than a handful of businesses each year.

In December 2015, I had an email from Vicky Fraser—my copywriting guru and now friend. She was putting on a course called Write And Publish Your Book In Just 90 Days and it was starting soon. I knew I wanted to do it but I toyed with the idea for a few days because I didn’t want it to be another case of shiny object syndrome. After considering it each and every way I could think of, I took the plunge with just 10 minutes to go until the course closed for applications.

This was going to be the way for me to help hundreds, maybe thousands of people each year instead of just a handful. It was also a way to put in the effort once, up front, then be able to offer the potential of success to many readers over and over, for months and hopefully years to come.

I bought the course, called it a Christmas present to myself, and dove in immediately, no holds barred.

The 12 weeks was intense, and Vicky offered way more information beyond the basics needed to just get an idea for a book together and put it up for sale on Amazon. This was a real writing course and I’m so glad it was presented this way because it’s a long time since I wrote an essay at school, never mind a whole book — I needed to brush up on some skills with haste!

As the course moved forwards at lightning pace, I kept up and did my homework as instructed. Within a month I had my book outlined and got down to writing the first couple of chapters. I started to get excited about how the information I was putting down on the page would be there to help so many people make sense of their websites.

Consistency and drive were key, but within three months I had my first draft. And six weeks later, after 4 rounds of editing, the book went onto Amazon in both paperback and Kindle formats. I had not only stuck the course but I had achieved my goal of putting something out into the universe that could help multiple business owners do better.

Fast forward one week and I’d had 3,187 people download my book during my free promo period, had been at number one on both the free and the paid Kindle bestsellers lists in the Web Design and Small Business categories, added an extra 90 people to my email list and had people buying my book at full price… Every. Single. Day.

It was a dream launch, and this is the story of what really happened to make it so.

Stick with me throughout this series and I’ll take you from preparation and writing right through to publishing and promotion.

Read part 2 here and learn what you need to do to get started! 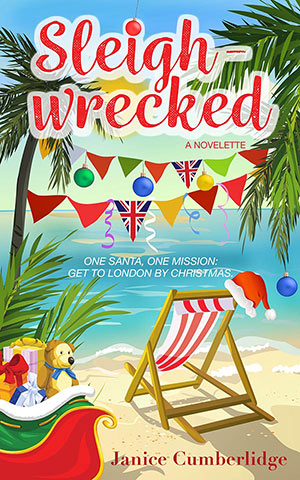 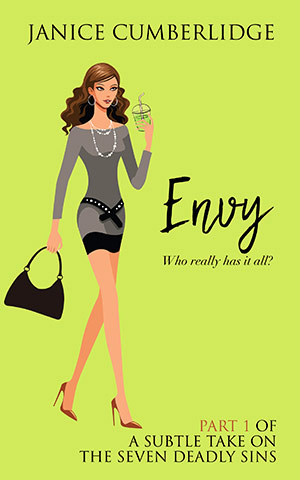 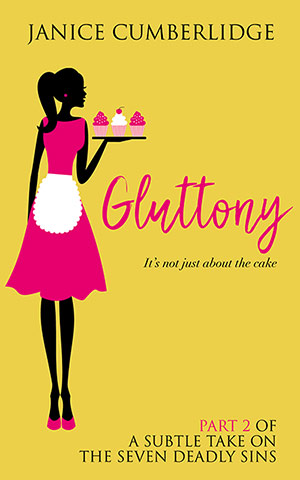 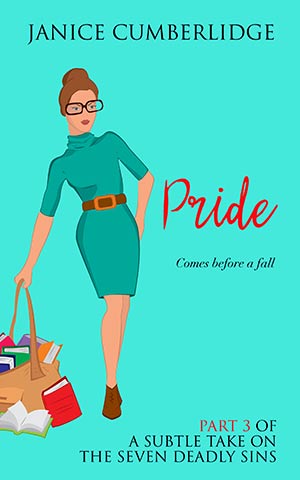 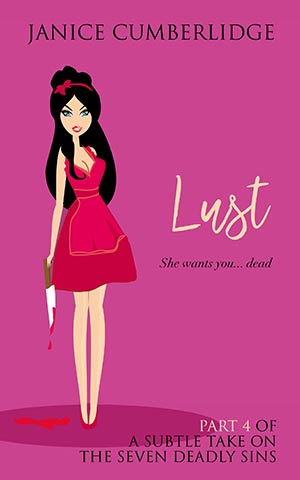 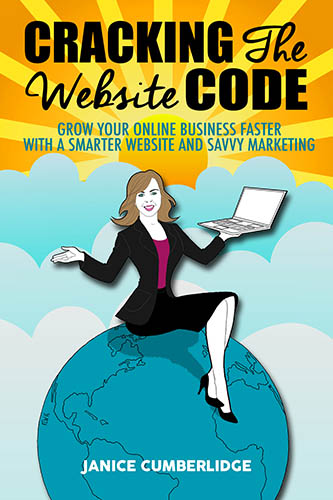 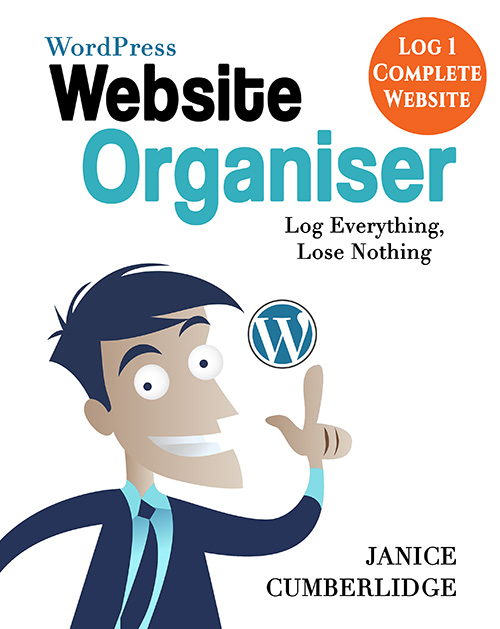