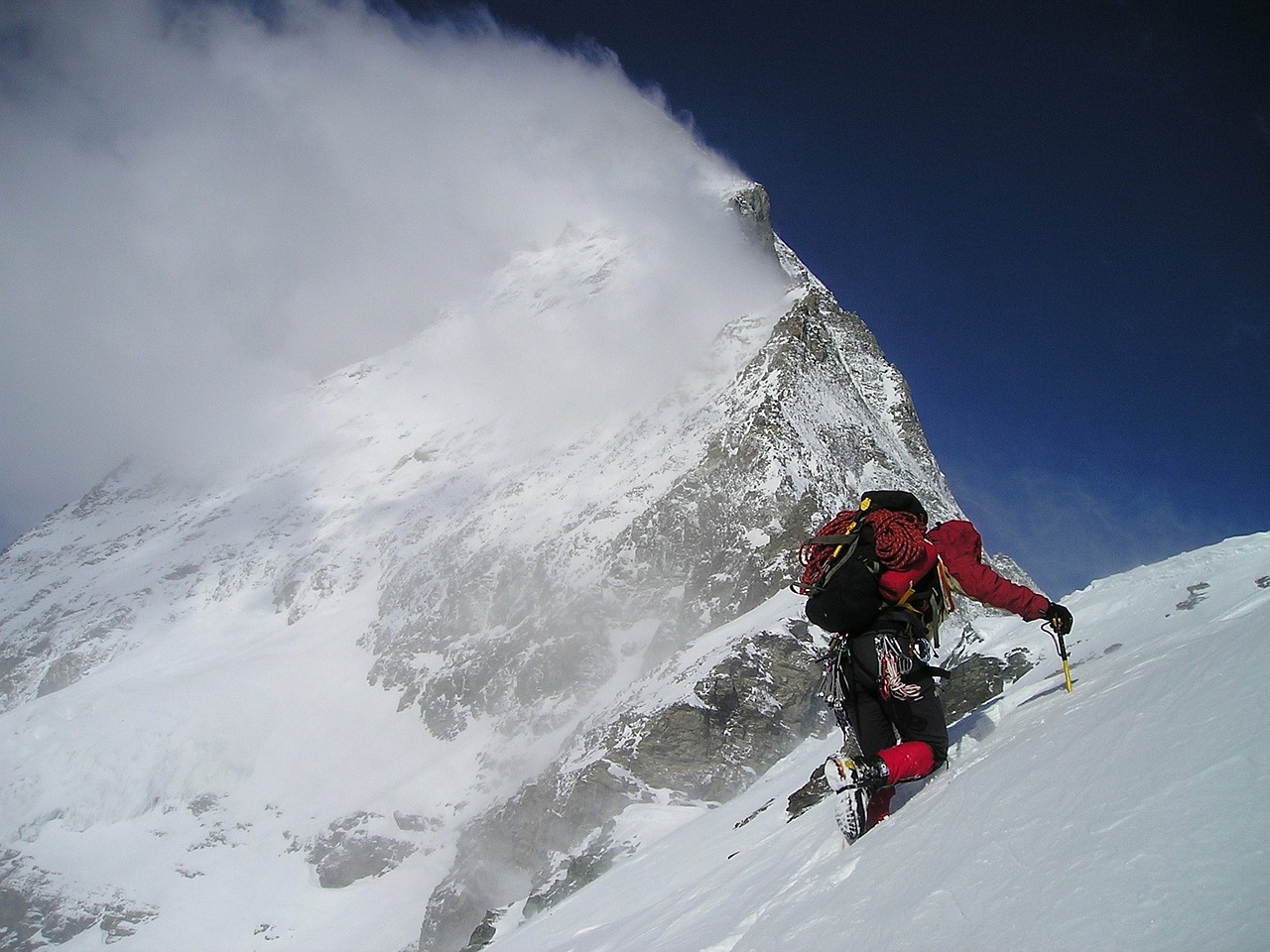 Inspired by a photograph of an unknown man, which started as a character study, this piece was written based on the purely fictional life story of the man in the picture.

The aim of the story was to start with the line, “It was a hell of a way to die” and to include the said man.

It was a hell of a way to die and I couldn’t have asked for a more perfect ending, even though it pains me to think about it. The fourth day was drawing to a close and we’d scaled three quarters of the North face, just waiting for the weather to clear to make that last push to the summit. I’d gone ahead to recce the conditions and, despite the spindrift coming off the top in waves, I was sure we had a good enough window.

Sheila’s breathing was getting worse but we pushed on. If we could just make it this time, our lives would be complete. The boys, the house in the country and now the peak. Perfect.

Our boots felt like lead weights in the deep snow, and each move took a marathon effort in the thin air. Ten more steps, nine, breathe, steady yourself, push on… eight, seven… Striding on, the last few steps took all I had, but Sheila kept up, following not six feet behind me. With the summit within reach, I tugged at the flag I kept in the side pouch of my rucksack—it was time to christen our defining moment. Turning around to assist Sheila with her last laboured step, my rucksack became my cosh, and in that instant, only the spindrift remained.